Class of 2019 Graduation: Awards and Honors 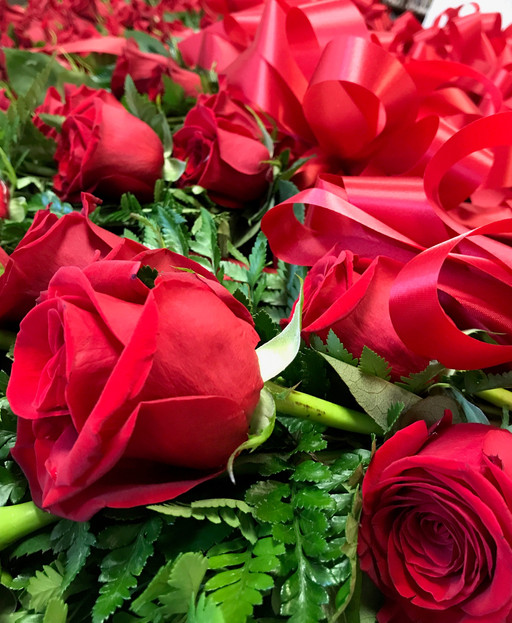 Commencement ceremonies for the 145th Graduating Class of Ursuline Academy were held on May 26.

Mary Elizabeth Chen, daughter of Jenny and Jason Chen, is the valedictorian of Ursuline Academy of Dallas. She is a member of Sacred Heart of Jesus Chinese Parish in Plano.

Mary was Tri-M Music Honor Society President, Engineering Club Vice President, and a four-year member in orchestra and softball. She was a utility player on Varsity her senior year and a National Merit Finalist. Her three sisters, Lilian '12, Diane '14, and Jordan '16, also graduated from Ursuline.

Morgan Elizabeth Andrulis, daughter of Joseph and Kathleen Andrulis, is the salutatorian of Ursuline Academy of Dallas. She is a member of Church of the Incarnation in Irving.

Kaitlynn Ern De Soo, daughter of Kenneth and Cecilia Soo, is the salutatorian of Ursuline Academy of Dallas. She is a member of St. Ann's Parish in Coppell.

She was the founder and president of Ursuline's Broadcasting Club, National Science Honors Society Vice President, Ursuline Ambassador, and a member of Global Advisory Council and Model United Nations. This year's graduation is the only ceremony she hasn't livestreamed at Ursuline.

Read excerpts from the Salutatory Address.

This award is presented by the faculty and administration to the graduate who exemplifies in an outstanding way the core values of Ursuline. The recipient contributes greatly to Ursuline through her optimism, compassion, and strength of character.

Shreya's "joy for life, pursuit of academic excellence, and activism for change are contagious." Her involvement at Ursuline included serving as an Ambassador and completing multiple medical internships.

Further, Shreya shines most brightly in her commitment to influence real change in her world through her academic pursuits and social efforts. She founded one of the largest clubs at Ursuline, Soles for Souls, completed a six-week language immersion program in South Korea, and served as a Head Delegate for Model UN.

The Sister Emmanuel Shea Award was presented this year to Grace Elizabeth Finegan and Janice Cherono Rotich. This award, sponsored by the Ursuline Alumnae Association, is given in honor of beloved Sister Emmanuel Shea for her years of service to the Alumnae Association. The graduates chosen to receive this award have served Ursuline willingly and generously. The most outstanding characteristic of their service has been the joy with which it has always been completed.

Grace is "kind, self-aware, responsible, thoughtful, and completely devoted to her peers." Accepting of all people and voices, she demonstrates a commitment to serving Ursuline and her classmates. One teacher said "she is one of the most mature and level-headed seniors and a blessing to all who cross her path."

Janice is a "true classroom leader." She has an unwavering love for her school, easily chats with teachers, and hangs out with students from different grade levels. She lead the AAA Club, served refugees, and worked as a trainer for Jesuit football. She also was the "voice of UA" during morning and afternoon announcements.

Class of 2019: Additional Awards and Recognitions